It All Began at a Shelter

The Spay-Neuter Action Project (SNAP) was co-founded in 1990 by a group of women who were volunteering at a local municipal shelter. After seeing countless stray animals come and go, Diane Calkins, Maggie Houlihan, Barbara Rosenbaum, Candy Schumann and Rosemary Shelton knew adoptions alone weren’t going to solve the problem – there were simply too many unwanted animals for the number of available homes! To reduce the number of animals euthanized in shelters every year, they had to reduce the number of homeless animals from coming into the shelter system in the first place. They published a referral guide of affordable spay/neuter providers in San Diego County, to address the problem of pet overpopulation at its source.

That effort eventually led to becoming an affordable spay/neuter provider. SNAP became a non-profit, 501(c)3 Charitable Organization in 1995 and a registered charity in 1996. The SNAP Team of volunteers and medical professionals made it their mission to help reduce pet overpopulation and stop euthanasia in shelters. The Neuter Scooter mobile surgical bus launched in 2003 to travel directly into lower-income communities to provide affordable spay/neuter services right where they were needed most.

Almost everyone loves kittens and puppies, yet many people are unable or unwilling to care for their pets over their entire lifespan. Dogs, cats, rabbits, and other animals are abandoned because their owners move, they can no longer handle a pet’s problem behavior, pets become ill or develop allergies, families cannot afford (financially or time-wise) to care for their pets, or they simply lose interest. Many unplanned litters become homeless because the pet owners can’t or won’t find a home for each little one. As a result, many animals are left to fend for themselves or they’re brought to shelters… and most shelters are over-crowded.

* The numbers are even greater with rabbits that can produce up to 12 litters each year. That’s one litter every 30 days!

Not only can spaying and neutering control the over population of unwanted pets, but there are other benefits as well. Sterilization increases an animal’s chance of staying in, or finding, a loving home. Most pets are given up because of behavioral problems – like house soiling, roaming (running away from home), or aggression toward other animals. Many hormone-driven problem behaviors are improved or eliminated entirely by simply spaying or neutering! But we can ALL do more!

Adopt a pet instead of buying one.

Every puppy or kitten that is bought from a breeder or is “taken in” from an accidental litter means that one more animal in a shelter loses its chance at finding a home. Please always consider adopting from a shelter or rescue group first.

Please don’t add to the problem by allowing your pets to reproduce.

Too many pets are born each year. By preventing these births can we reduce the number of animals dying needlessly.

Nearing three decades later, the Neuter Scooter is still in action all over San Diego County, primarily serving the southern and eastern regions. Tangible results have been realized over the years. Through dedication, passion, and strong programming, the SNAP team is proud of their efforts – and the results of over 65,000 animals fixed since 2003! View the Bus Schedule » 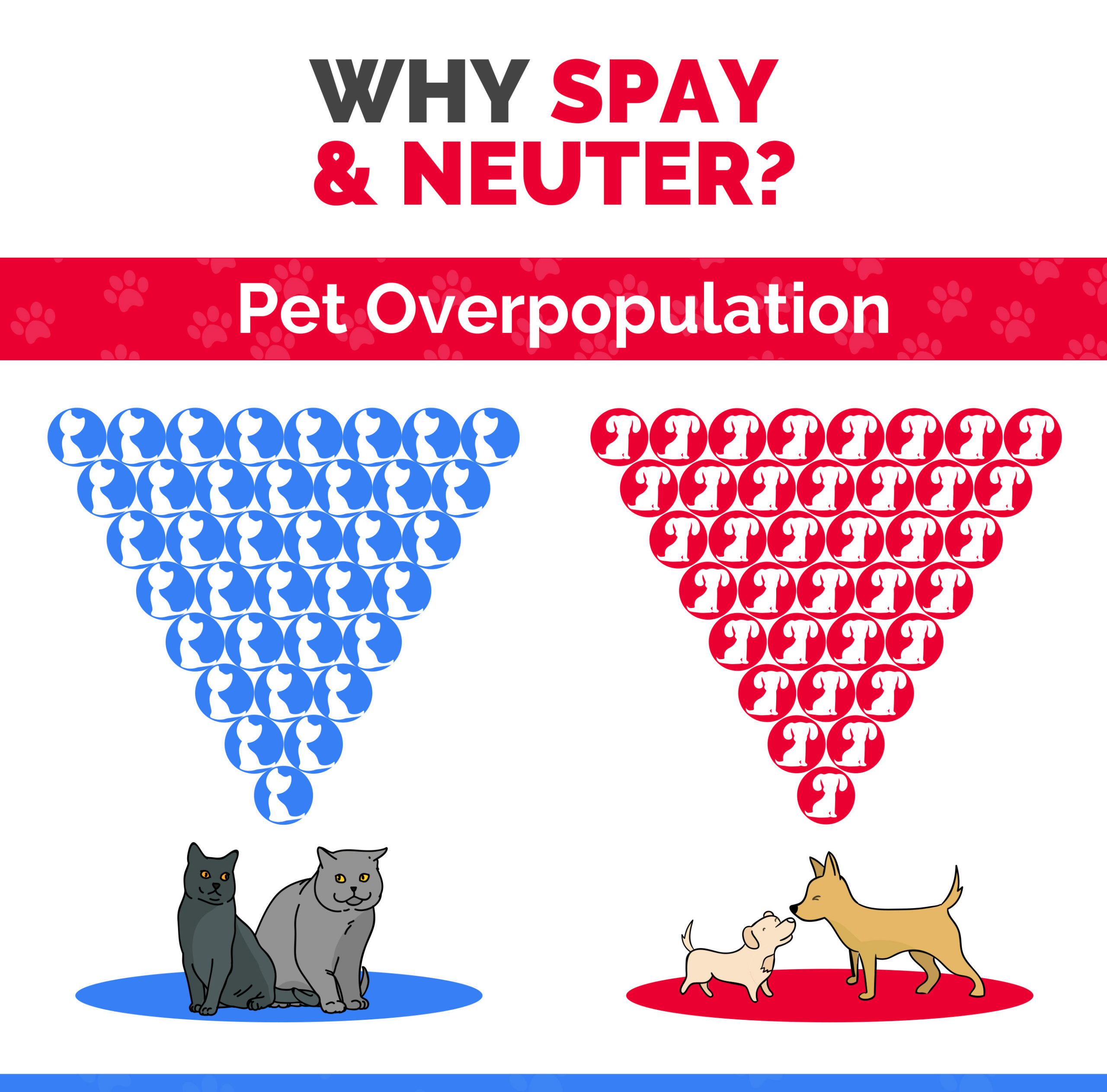 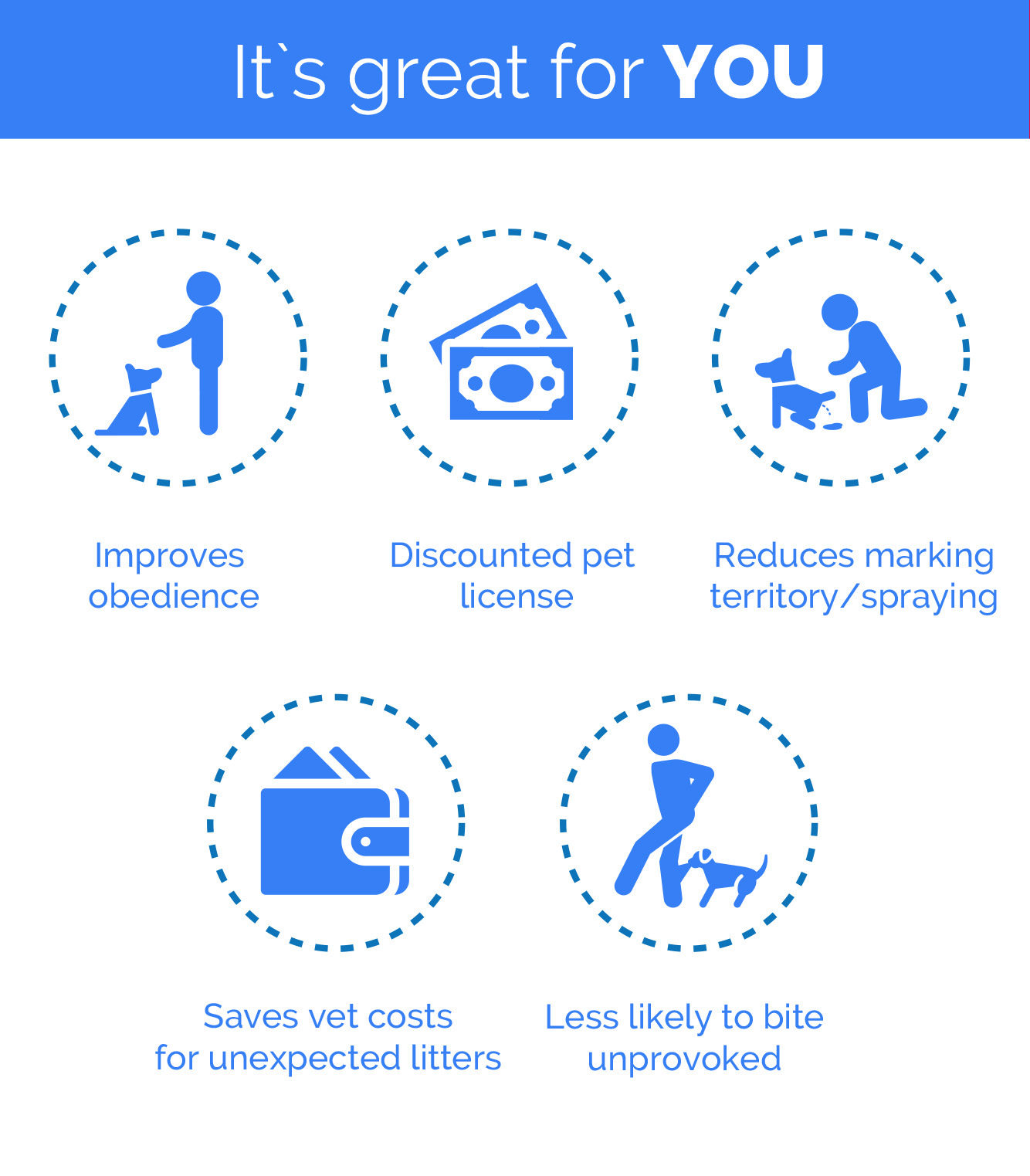 Your tax-deductible donation will go toward a great cause! 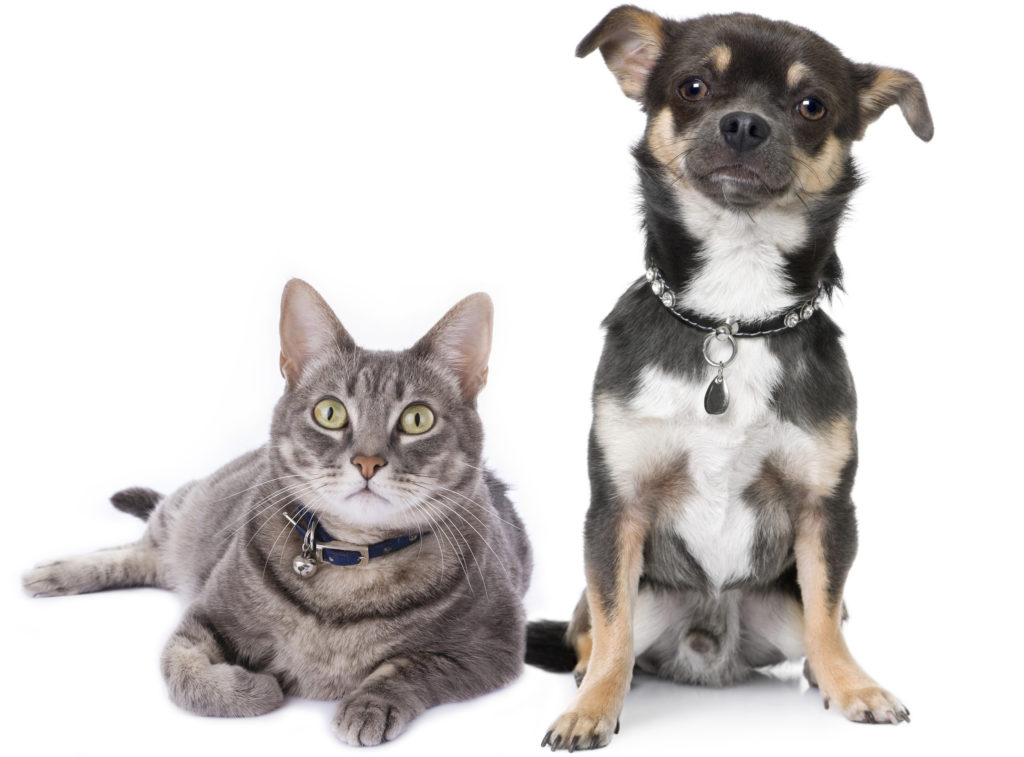